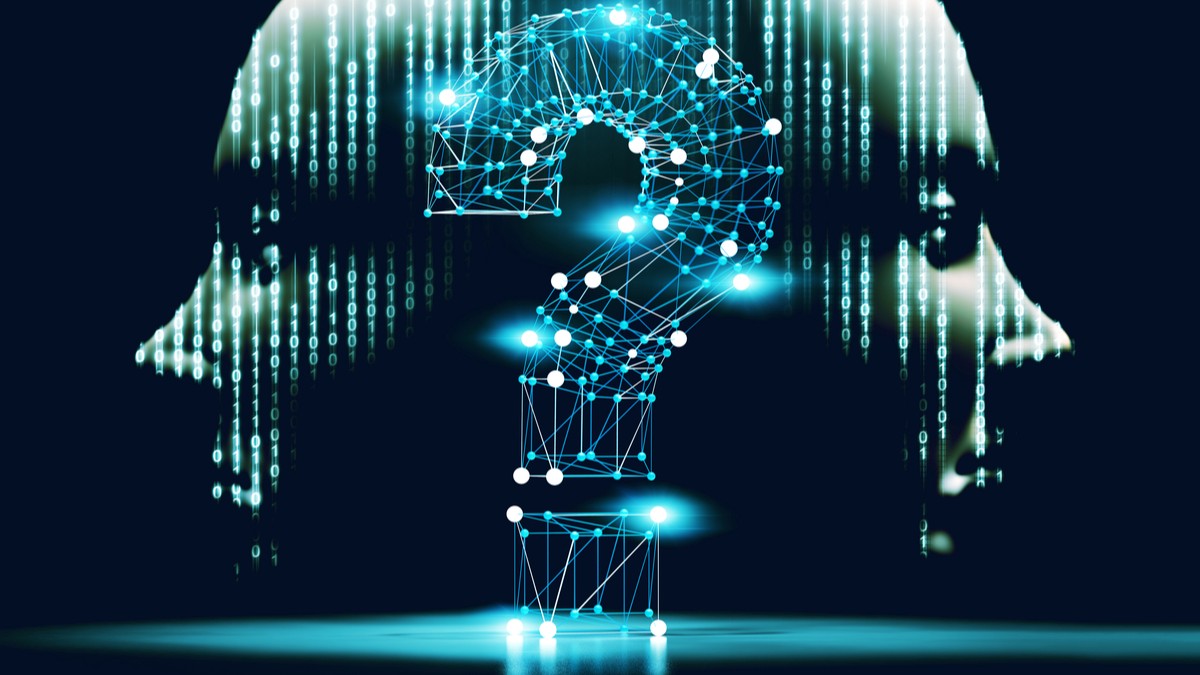 What is Confusion Matrix? A confusion matrix is a table that is often used to describe the performance of a classification model (or “classifier”) on a set of test data for which the true values are known. The confusion matrix itself is relatively simple to understand, but the related terminology can be confusing.

I wanted to create a “quick reference guide” for confusion matrix terminology because I couldn’t find an existing resource that suited my requirements: compact in presentation, using numbers instead of arbitrary variables, and explained both in terms of formulas and sentences.

Let’s start with an example confusion matrix for a binary classifier (though it can easily be extended to the case of more than two classes):

What can we learn from this matrix?

Let’s now define the most basic terms, which are whole numbers (not rates):

I’ve added these terms to the confusion matrix, and also added the row and column totals:

This is a list of rates that are often computed from a confusion matrix for a binary classifier:

Accuracy: Overall, how often is the classifier correct?

Misclassification Rate: Overall, how often is it wrong?

True Positive Rate: When it’s actually yes, how often does it predict yes?

False Positive Rate: When it’s actually no, how often does it predict yes?

True Negative Rate: When it’s actually no, how often does it predict no?

Precision: When it predicts yes, how often is it correct?

Prevalence: How often does the yes condition actually occur in our sample?

Confusion matrices have two types of errors: Type I and Type II.

Particularly in the last decade, Internet usage has been growing rapidly. However, as the Internet becomes a part of the day to day activities, cybercrime is also on the rise. Cybercrime will cost nearly $6 trillion per annum by 2021 as per the cybersecurity ventures report in 2020. For illegal activities, cybercriminals utilize any network computing devices as a primary means of communication with a victims’ devices, so attackers get profit in terms of finance, publicity and others by exploiting the vulnerabilities over the system. Cybercrimes are steadily increasing daily. Evaluating cybercrime attacks and providing protective measures by manual methods using existing technical approaches and also investigations has often failed to control cybercrime attacks. Existing literature in the area of cybercrime offenses suffers from a lack of a computation methods to predict cybercrime, especially on unstructured data. Therefore, this study proposes a flexible computational tool using machine learning techniques to analyze cybercrimes rate at a state wise in a country that helps to classify cybercrimes. Security analytics with the association of data analytic approaches help us for analyzing and classifying offenses from India-based integrated data that may be either structured or unstructured. The main strength of this work is testing analysis reports, which classify the offenses accurately with 99 percent accuracy.

In May, 2016, ProPublica published a study entitled, “Machine Bias: There’s software used across the country to predict future criminals. And it’s biased against blacks.” [5]. The article assesses an algorithm called COMPAS which is used to predict recidivism in criminal cases. Accompanying the article is a github repository containing both the data and the data analysis methods used to assess the COMPAS algorithm’s performance.

“We also turned up significant racial disparities, just as Holder feared. In forecasting who would re-offend, the algorithm made mistakes with black and white defendants at roughly the same rate but in very different ways.

Claims about algorithmic bias are concerning and this article has been heavily cited. After all, as a matter of fairness, we might expect errors in both directions to be equally distributed under an unbiased algorithm. ProPublica makes its allegations based on differences in the False Positive Rates and False Negative Rates in the Confusion Matrices for Black and White subpopulations.

The COMPAS algorithm assigns prediction scores with a relatively even distribution across the decile range of 1–10; unlike the Apple Snacks synthetic data, the distributions are not bell shaped. The most apparent difference between Black and White defendant populations, apart from Base Rate, is that Black Defendants are assigned approximately uniformly, while White Defendants are found to be more heavily represented at lower decile scores, decreasing steadily as decile score increases. You can approximate these distributions using the Approximately Linear Data Source dropdown of the Confusion Matrix Dashboard, and see how the terms in the Confusion Matrix respond.